Hide Search
You are here: Home / Archives for vegan sweets 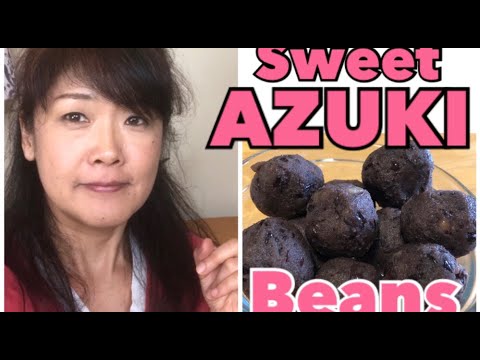 How to make Anko, which is Japanese vegan sweet adzuki bean paste by pressure cooker. I have a video how to make Anko, before,  but this is a quicker method for how to make Anko. Anko is sweet Azuki beans paste and traditional Japanese sweets. It is not only but also Asian sweets.  END_OF_DOCUMENT_TOKEN_TO_BE_REPLACED 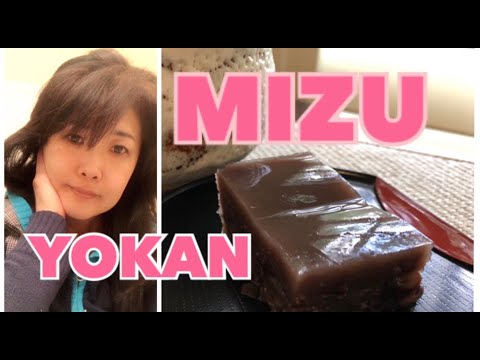 Vegan Japanese sweets Mizu yokan is favorite sweets for summer in Japan.  They have a similar food called Yokan, but it is more thick and robust taste than Mizu yokan.  The recipe includes agar, and this is similar to gelatin but made by seaweeds.  Gelatin is animal base but agar is vegetable base, so this is vegan sweets. END_OF_DOCUMENT_TOKEN_TO_BE_REPLACED